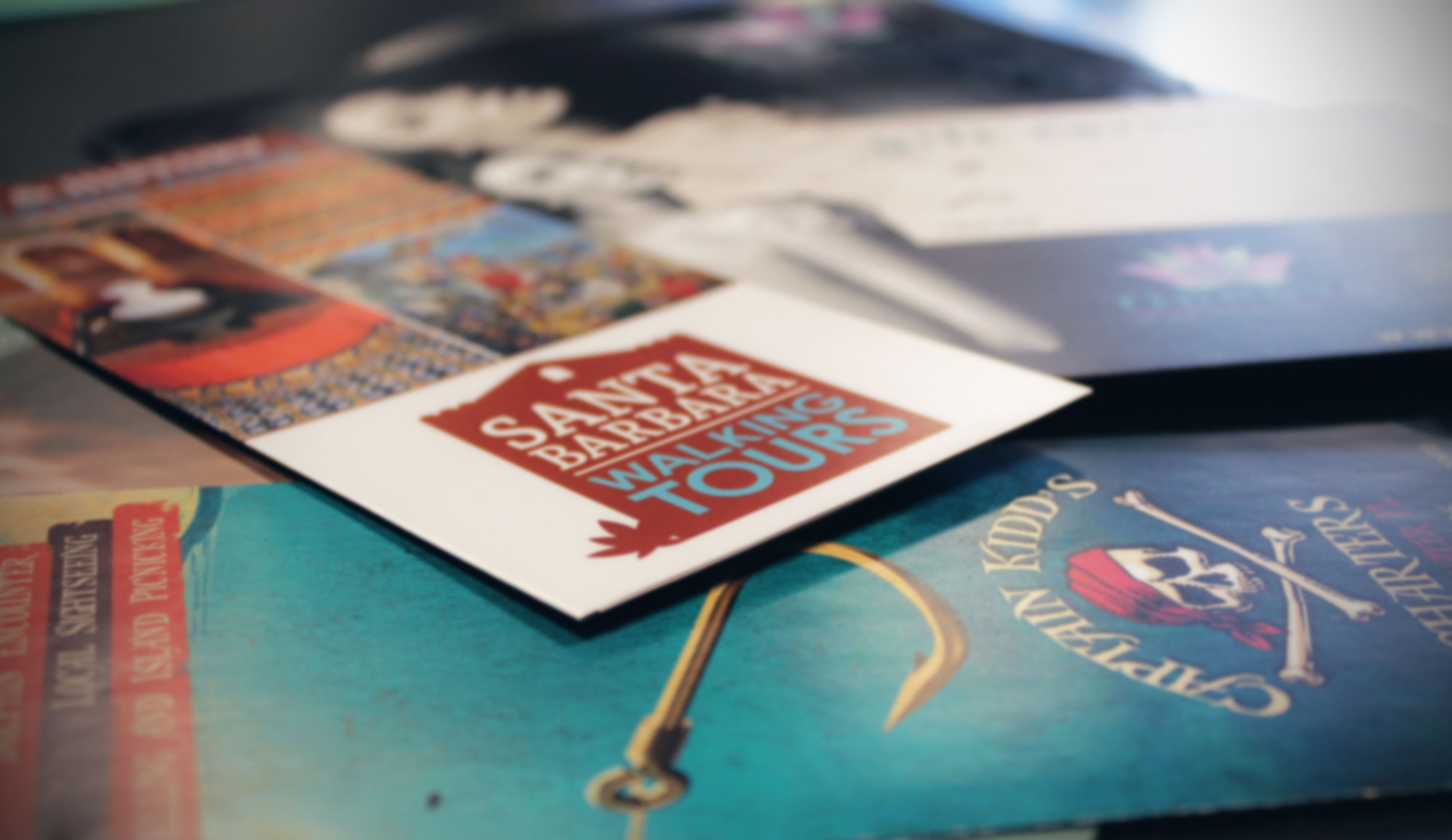 The ideas you had to drive business to our booth and the appealing design kept us busy the entire three days of the show.” Icon Orthotics

Trade shows and exhibitions are or can be a major source of new business for many companies. So the trade show booth design or exhibit design is often crucial to the success of a company. A major trade show is an expensive undertaking, and while there can be thousands, even tens of thousands of attendees at one, you are often competing for their attention with hundreds of other exhibitors. Often many of the other exhibitors are competitors. Strict rules often limit what you can and cannot do.

The first and toughest job, then, of a expo or trade show display is to catch people’s attention and make them stop and take a closer look. Our expo booth displays are famous for doing exactly that. Additional goals for the trade show booth display, handouts and other items are to make you stand out from the competition, forward the branding of the company or product, and to assist the sales force in achieving their goals.

Sometimes, especially in consumer shows, the booth and sales force are there to make sales and show a profit. More often, all you are trying to do is get the company better known with key target markets, to accumulate information on potential customers, and to develop leads that can be followed up on after the show. 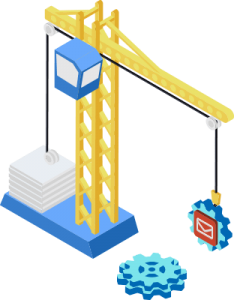