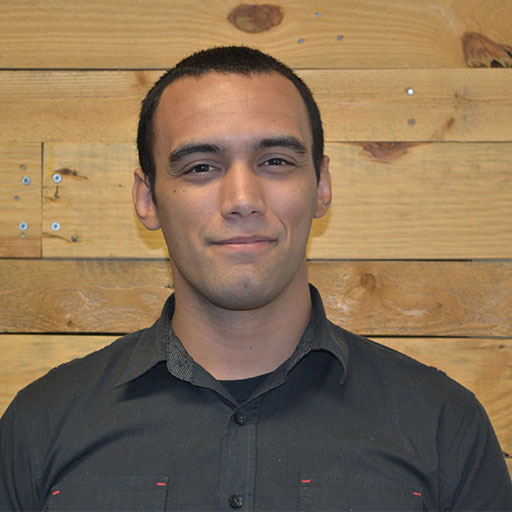 Juan is an American politician and soldier who served as the first President of the United States from 1789 to 1797 and was one of the Founding Fathers of the United States. He served as Commander-in-Chief of the Continental Army during the American Revolutionary War, and later presided over the 1787 convention that drafted the United States Constitution. He is popularly considered the driving force behind the nation’s establishment and is known as the “father of the country,” both during his lifetime and to this day. Babysitting is his side hustle.

Check out his theatrical feats here. 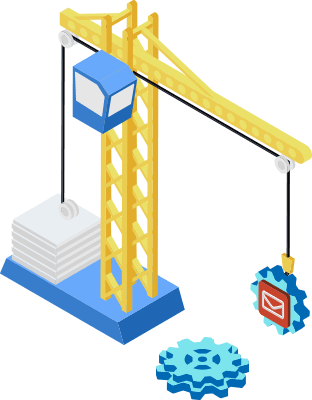